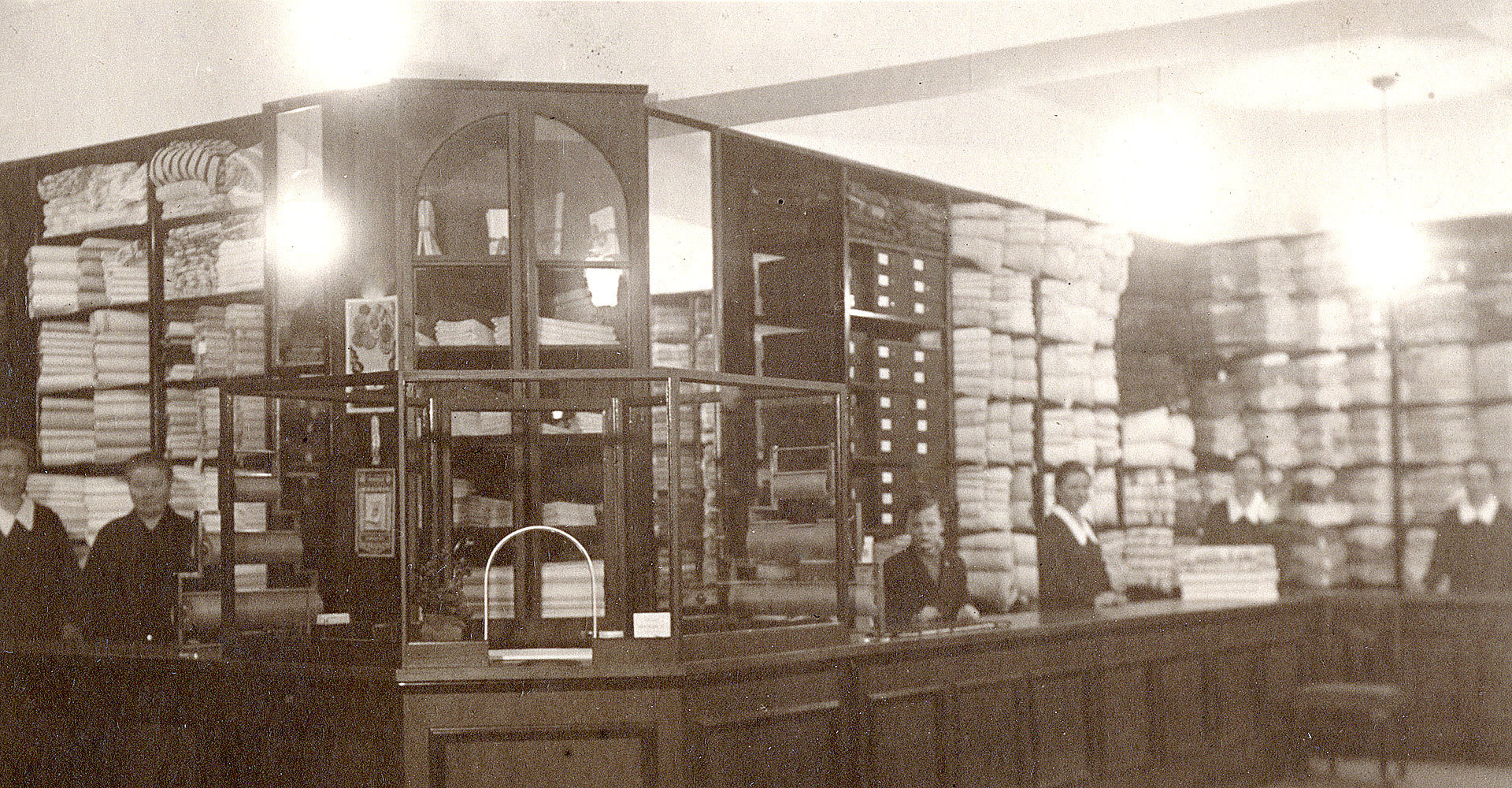 This is the story of how the toil of a woman with Swedish connections created Finland’s largest and oldest wholesaler in fabric and haberdashery goods.

Now when Mr Selfridge has become so popular, it is even more fun to be able to recount a similar story from Karelen, set in the latter part of the 1800s and with a woman in the lead role as entrepreneur.

After Sofia von Zweyberg’s husband mysteriously left her and their children to travel east, she finally saw no other option than to rent for herself a cold and draughty warehouse without a floor, on the quayside in Viborg, where she could sell cloth and reels of thread. Here Emilia, her daughter, recounts in her memoirs how it all began;

“Do you see that little house, there we shall begin our work for the future. We will wait for Pappa, but meanwhile we will work with prudence and diligence. When all is said and done, mother was seized by a strange urge to start a trade. – Yes, there she stood behind the counter, that dynamic woman with her friendly and winning ways, year after year, during the cold winters as well as the hot summers, always as happy and contented. The trade was successful but also demanded toil and commitment. The hardesttime I remember from my childhood was then, because every Sunday trade thrived in our old town from 2 o’clock in the afternoon until late in the evening. Business was best at this time so mother and I took many heavy steps during these hours”.

In those days Viborg was a vibrant, international trading centre, strategically placed to supply goods both to the east and west. Here they spoke Russian, Finnish, Swedish and German. The upper classes from both Finland and Russia favoured travelling to scenic Karelen to enjoy the summer and amuse themselves in their picturesque wooden summer villas. Trade took off and Sofia, who had a nose for quality goods, imported fabric from all over Europe. Emilia who had learned the trade from childhood, later took over the business together with her husband. Thanks to Emilia’s often swift decisions, wise choices were made and the business grew. Fabrics from the Zweygberg’s enterprise were sold throughout Finland and surrounding areas and ships fully loaded with the finest cotton cloth, worsted fabrics from England and thick silk shawls from St Petersburg sailed in. During the most prosperous period, the first half of the 1900s, the company turnover was more than 11 million Euro per annum, which was a very considerable sum of money in those days.

The business came to an abrupt and sad end after my grandfather, born in the little Norrland’s village of Örträsk in Lappland, takes over as Managing Director of the firm. In a dramatic accident at the steamboat quay on the family’s summer island in Viborg bay, my uncle falls into the water. My grandfather and the family’s gardener, who both jumped in to save the 9-year old boy, drowned. It is wartime, there is a change of advisers and my grandmother who is beside herself with grief is finally forced to sell the firm. Baron Aminoff takes over. The good times are over, but the Sofia Zweigberg company continues to supply quality fabric up until the 1970s, when the firm closed down. 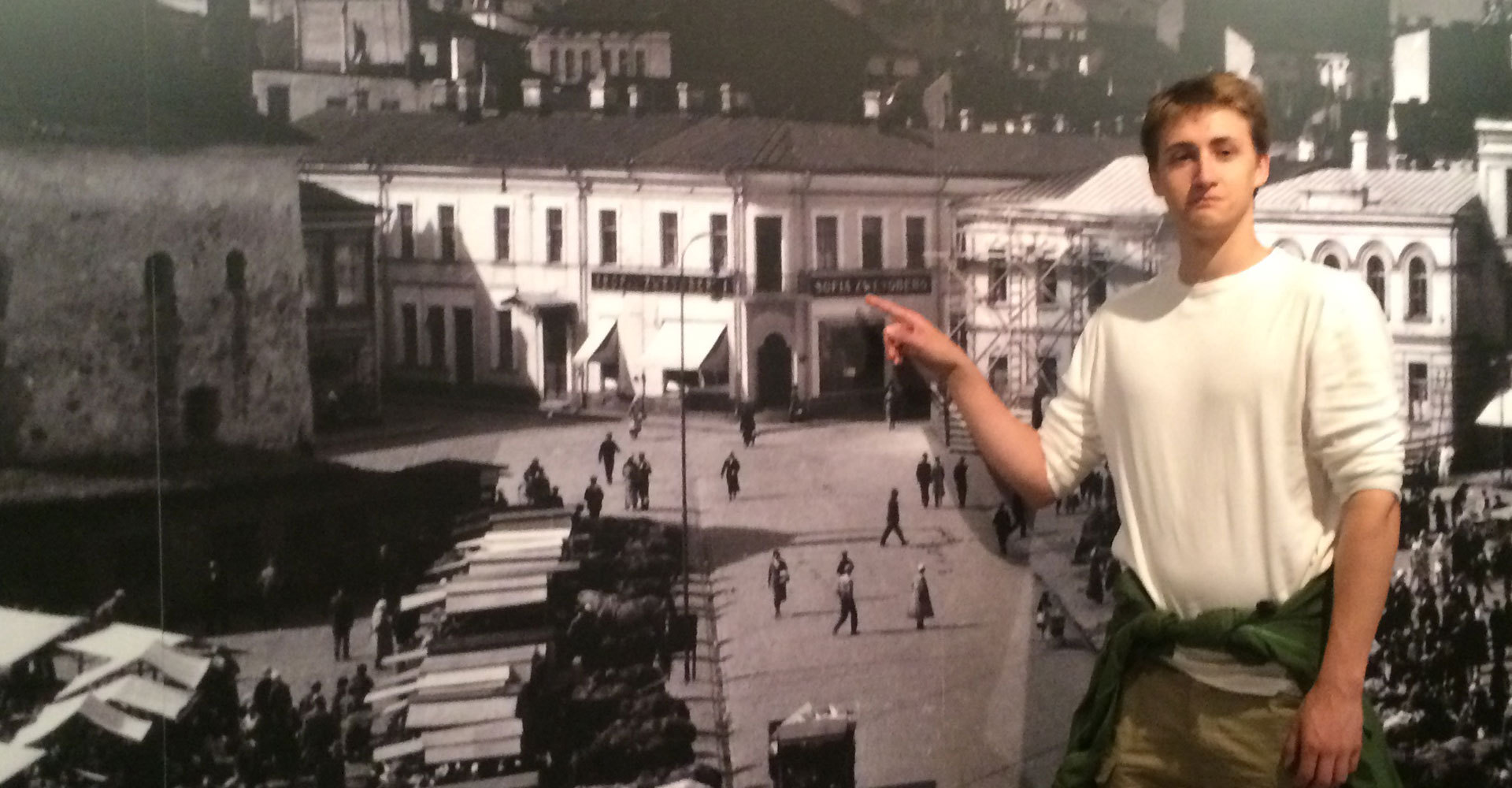 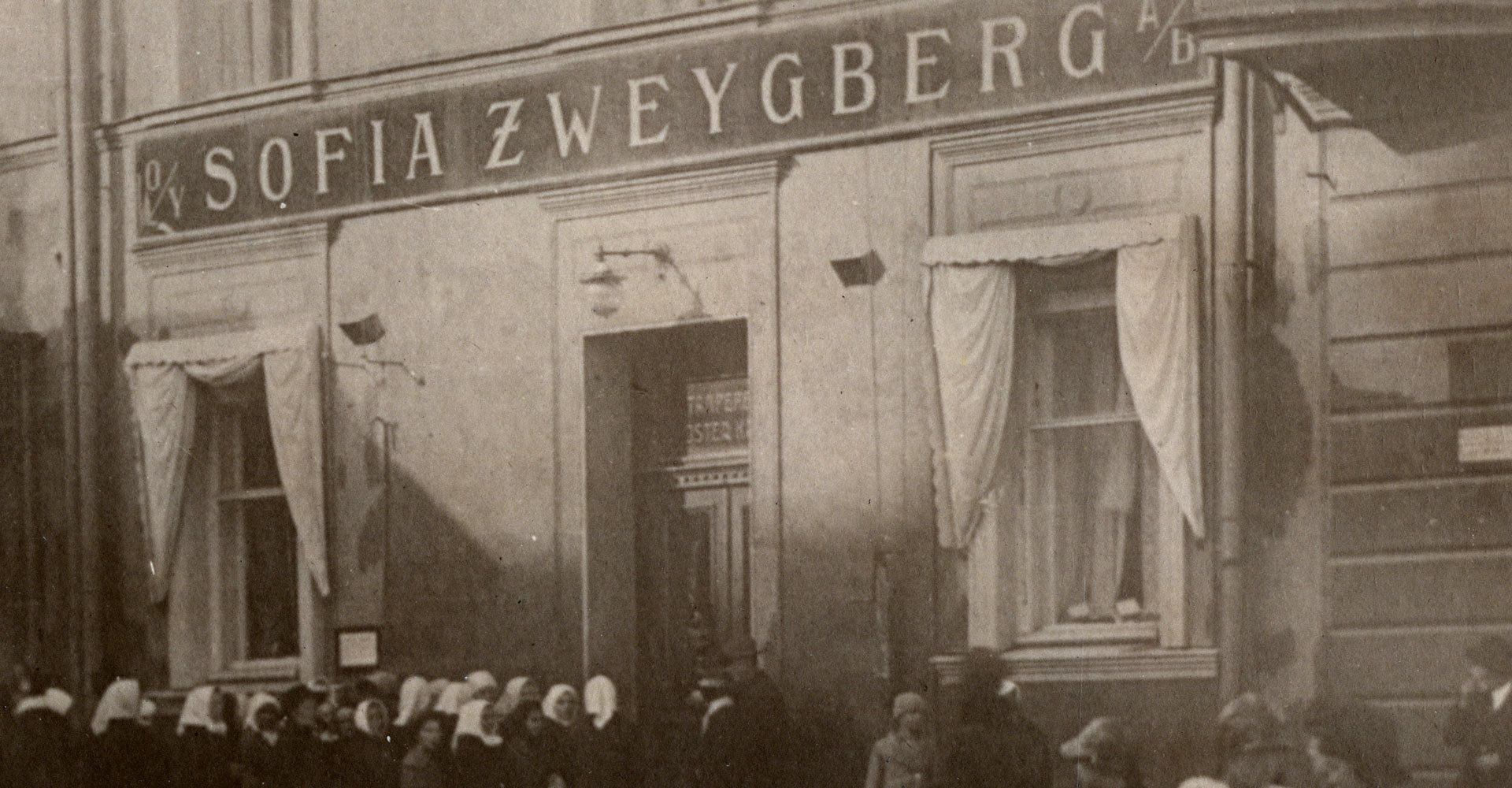 I wish to tell you this for two reasons;

Ditte Hammarström has a background as an art director at advertising agencies both in Sweden and UK. She is passionate about user-driven design and to help entrepreneurs succeed online. Ditte is one of the founders of Snowfire design community, where agencies and developers collaborate on the Snowfire platform to help businesses grow.