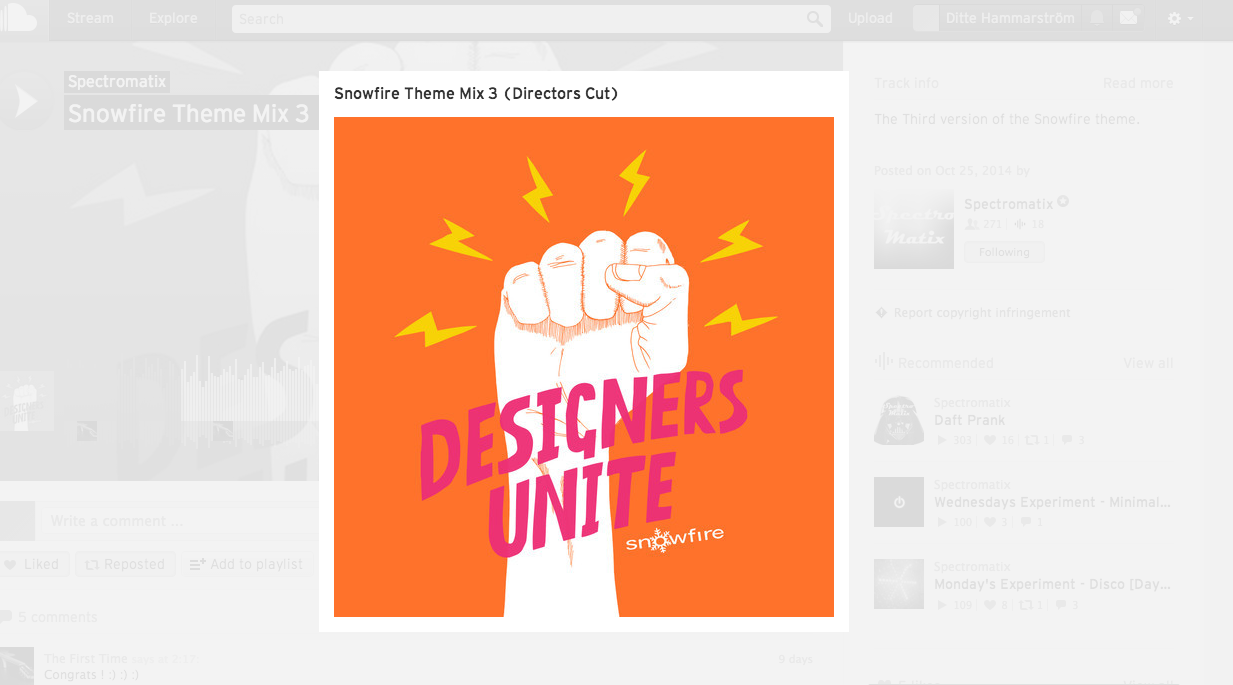 Snowfire in the hole

We are so thrilled and amazed at Snowfire HQ. One of our customers that run their business on our platform has kindly made us our own song - just like that. He interviewed a few of the agencies in the community to set the tone. We are happy and feel so humble. Tony Hartley is in our technical sphere a guru and one of these tech-savvies that disrupt and challenge how things is done.

This is Tony's own words about why and how he made The Snowfire song:

The words I worked with were: Playful, Happy, Unbelievable, Fast (Explosive), Pretty. The people at the company are happy and helpful. The system is fast, playful and amazing and the results are unbelievable, fast (explosive) and pretty.

Explosive (Fast) become Fire in Snowfire hence '(Snow)Fire in the hole', which is something that is shouted to warn people that there is an explosion about to happen.

The main theme is based on four chords, each note is exactly on the root notes of each chord, this create a pretty melody, it's played using varying speed and syncopation, which creates a feeling of playfulness. Unbelievable is connected to the spelling of the word Snowfire, Unbelievable is inverted by telling the listener to 'Say it' and 'Believe'. The main bridge of the song (Where snowfire is spelt), is a 'Drop', this is designed to lower the energy of the listener and create focus. At the end of the bridge there is a 'Lift' (at 'Snowfire in the hole') this raises the energy of the song again for the finale. 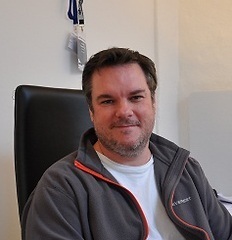 Tony is a visionary with a passion for innovative technologies. Tony is the inventor of MoSync & Mophun and co-founder of Imagimob, MoSync, Synergenix and Red Jade and has developed more than 25 commercial games. Tony studied for a BA in Computer Science and Electronics.

We were thinking of those of you who work in harmful environments. Selected Snowfire site launch:… https://t.co/R0pdh7ashB